Out of all the sporting events in the world, by far the most corrupt have to be the Olympic Summer games. That’s saying a lot, as sports in general are a corrupt institution to begin with. Aside from doping athletes, underground gambling rings, not to mention the outlandish and unethical practices we tolerate from players, sports have always had a dark underside to them. That’s part of the reason for their popularity, it’s the drama and the scandals and the opera of these pastimes that makes them interesting. It’s not just the sports themselves that are entertaining, it’s the struggle and the chaos revolving around the players, managers and owners that make it fun to watch. Which is why the Olympics have always been a paradox. The spirit of the games, which is to highlight amateur sports from around the globe in a friendly contest to unite the world under one banner, is notorious for some of the shadiest dealings and backroom deals on the planet.

If there was a medal for the most corrupt Olympics, Brazil might take the home the gold. In a country already rife with political strife and high rates of poverty, the idea the games should be hosted in Rio de Janeiro is going to go down as one of the largest oversights in the Olympic’s history. Numerous civil servants and workers have gone on strike. Riots and protests are met with fierce crackdowns from security forces. If there was one sentence to sum up Rio hosting the summer Olympics games, it would be this; Rio de Janeiro shouldn’t be hosting the summer Olympic games.

It’s a mess, and when the word mess is mentioned, it’s the literal meaning of the word. The bay that 1,400 will be swimming and rowing in is polluted. Polluted to the point that athletes are taking extreme measures to counter the effects of the water. They are going to be popping antibiotics like Pez, donning full suits to keep the water out of there ears and bleaching the oars. These are some of the things you would have to take precautions against when your swimming or rowing in water full of human waste. 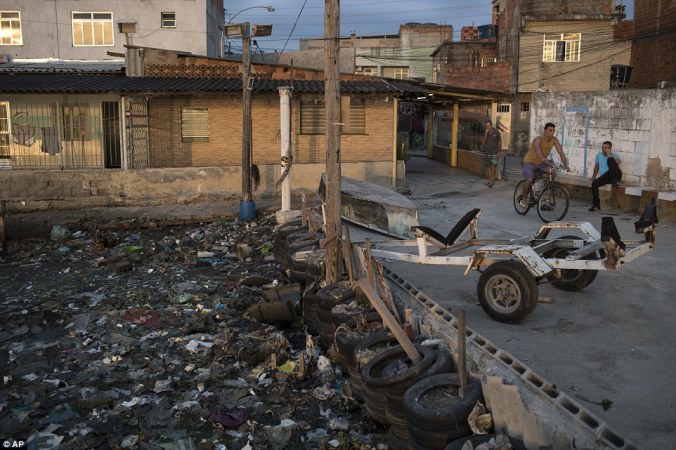 That bit on the left that looks like a dump? Yeah, there’s water under there.¹

Unfortunately, these measures don’t protect the athletes from viruses, and it’s not Zika we’re talking about. Viral levels in the water are 1.7 million times higher than what we would consider worrisome in the Western world. Put it this way; if the athletes consume a teaspoon of two of water, the likelihood that they’ll contract some sort of virus is over 90%.

That’s just the athletes. What about the massive number of tourists that are going to be descending on Rio to watch the games? What about the nearby beaches that will soon be full of foreign travelers? If you are thinking about going to the games in Rio, stock up on shots and travel insurance.

Then there’s the buzz of the Zika virus. The truth is, the games are technically taking place in Brazil’s winter, so the dangerous carrier of the Zika virus, mosquitoes, are going to be less of threat than they would be at other times. If you’re an athlete or a tourist, then you have a much higher chance of contracting the virus through sex than from mosquitoes. The Zika virus gives off few or no symptoms in most people, the symptoms being rashes, fever, joint pain and red eyes. In pregnant women, it can cause birth defects, and in a few cases it can cause paralysis. This means if you’re a tourist or an athlete that’s going to be getting pregnant in the future, the best bet is to stay away from the games altogether. Numerous athletes are already passing on the games due to the Zika virus. 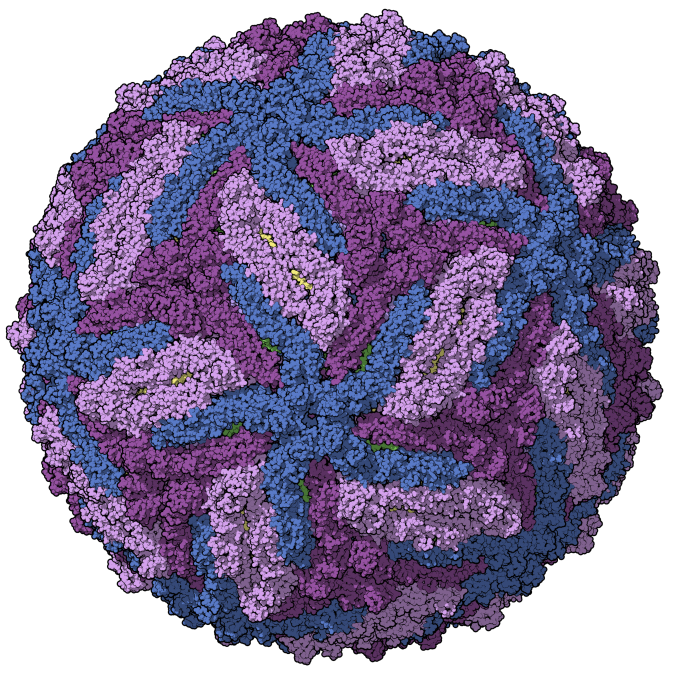 The troubling concern over the Zika virus and the other host of pathogens in the water filled with raw sewage leads us to a bigger question. Would the hospitals in Rio be able to handle the surge of patients that will undoubtedly arise from the mass influx of people entering the city? The doctors union in Rio has some choice words for the tourists heading to the games; “Don’t get sick.” Rio has been going through a healthcare crisis due to a funding shortage, and has closed several hospitals recently. Rio simply doesn’t have enough beds to take on new patients. 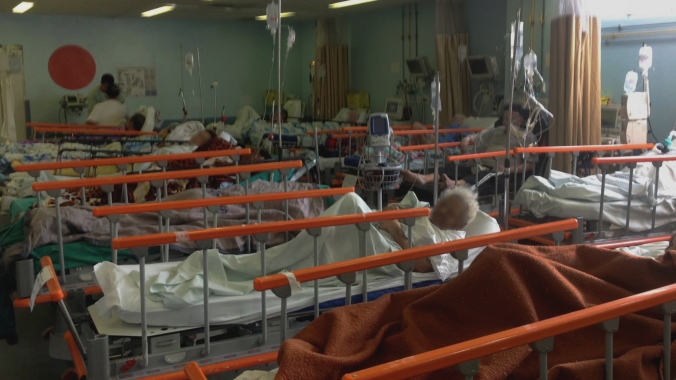 It doesn’t even look like you could crash on the floor.³

The games haven’t even begun and already people are avoiding it in droves. So far we’ve only touched on people getting sick, and believe me when I tell you there’s a lot more to worry about than a Bay full of shitty water.

p.s. You know how the movies in the 1980’s had fake commercials for 5000 SPF sunscreen and full body suits to go swimming in the water? The future is here folks!

p.s.s. Apparently the junk is so think in some of the water, rats are building nests on them. I call them Ratrinas.